North Somerset Council took on the management of the 150 acre nature reserve in January 2016 and entrusted its maintenance to Glendale. The service provided by the green space management specialist in the reserve forms a bolt- on to the company’s existing grounds maintenance and cleansing contract with the council.

Glendale’s dedicated Nature Reserve Warden, Iain MacFarlane, provides the expertise and experience required to help manage such an environmentally sensitive site. The conservation volunteer group, known as the Portbury Wharf Volunteer Community, was established by Iain in February 2016. The group was formed to carry out numerous practical environmental conservation tasks required to make the reserve a safe and welcoming site for wildlife and visitors alike.

A recent project has seen the community clearing vegetation from a nesting island in order to restore habitat for overwintering birds and ground nesting species. In addition, the group managed reeds across the site to create a mosaic of different reed bed ages around breeding pools, and coppicing to provide quality woodland habitat with increased biodiversity.

A volunteer’s time and effort is recognised by Glendale and North Somerset Council in the form of a certificate of thanks at milestones of 50 and 100 hours volunteered for the benefit of the reserve.

Iain MacFarlane, said: “Many of the volunteers return week-after-week, come rain or shine. The sessions take place on average four times a month, with additional sessions outside of the bird nesting season when more vegetation clearance can take place. We also undertake wildlife surveys for birds, butterflies and dragonflies during the summer months which are very popular with experts and novices alike.”

In 2017, Portbury Wharf Nature Reserve won the Sutton Seeds Cup for Outstanding Contribution to Nature Conservation at the South West in Bloom Awards recognising the hard work of the volunteer community, Iain and Glendale’s local team. 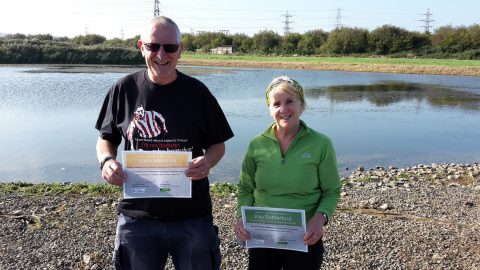 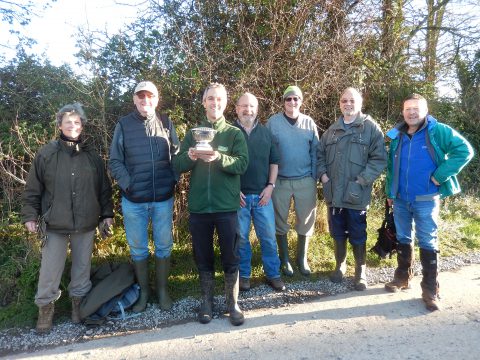 Glendale arborists were out in force when stormy weather hit the UK recently as storm Ali and Storm Callum battered parts of the country with heavy ra...

Contract manager, Anthony Harper, and Glendale's Hillingdon-based tree team are calling on the local community to help care for young trees as tempera...

Green flags are continuing to fly in Glendale-maintained open spaces after the national green services provider retained 44 Green Flags for its client...

Residents of a Bolton social housing estate are benefiting from a landscape improvement project delivered by staff from Glendale, which has breathed n...